Having recently revisited the project for Mint Digital - who effectively brought the first desk into being - I happened upon some photos of the making of our initial prototype; lovingly built in (and outside) a friend’s workshop in Hackney Wick…

Before Opendesk and our FabHub maker directory existed, the story begins with a search for a local CNC fabricator able to supply and cut plywood within a relatively quick space of time. Step in Mr Ian Jinks, who answered the call (personally) and has been our rock and mentor ever since (as well as our supplier of buttery-smooth plywood components :)

With Ian on board the project quickly moved forward. We learnt about the ideal radius sizing, CNC bed dimensions, the joys of nesting parts, the benefits of avoiding double-sided cutting and the importance of sensible CAD layering (architects - take note!). Ian patiently coached us and we were rewarded with the swift milling of reassuringly crisp birch plywood parts, all ready for building up in the workshop.

At which point we needed a workshop - in the beginning Ian didn’t have the space to make desks, he only did cutting. We rang around a few friends and Owen (bass player and carpenter) offered to help. Having roped in my brother and a zipvan, following a bit of to-and-froing we had the parts in Owen’s space (a few years and one Olympics later it’s now sadly a cafe). Lots of wood glue, dowels and host of clamps later we had some component parts ready for assembly.

Our good friends (and thankfully, professional engineers) Steve and Austen at Momentum had been kind enough to glance over our initial sketchup models and had helpfully sized up beams and legs to allow for some serious loading. As Dave, Nick and I snapped them into place and subsequently sat mid-span, we were very glad - it didn’t budge.

In terms of the design, following some basic sketches Nick and I tried to make a few logical moves - despite our initial thoughts being perhaps less process-driven or informed. We took on board Ian’s considerations and made all the cutting single sided, so that the plywood sheets would not need to be turned over (costly as it takes time to align them to the 1/10th of a mm accuracy needed). We’d tried to optimise the desktop and other components onto standard plywood sheet sizes - which sounds obvious, but let’s just say not everyone we meet does that! We’d needed to keep the costs to a minimum and so wanted to fit the desks across as few sheets as possible - the result being an iterative process of drawing components out and attempting to ‘nest’ them together onto sheets - an inaccurate CAD jigsaw exercise where the puzzling bits will never truly fit but can be tweaked until they embrace each other with something approaching efficiency. Nick enjoyed it immensely, me less so.

Back to the workshop - more my territory - and following a fair bit of fiddling around with Osmo oil and palm sanders, cups of tea and the odd chisel (not necessarily in that order) we had a beautifully assembled desk basking in the east london twilight - all birch frame and white WISA against gritty brick and graffiti.

After this initial success, another 7 or so desks followed in the days shortly afterwards - all hand built and then lovingly taken over to Mint’s Clerkenwell offices, a short drive away. Here, following a tortuous logistical exercise involving doors and stairs but no lifts, we assembled them ourselves under the cover of night (although we’re now not really sure why - it didn’t go down too well with the neighbours).

We learnt a lot from this exercise. We learnt that if you can find a great maker and and willing client, with some care and within really only a very short space of time you can prototype and make - then produce at a modest scale - a complete startup software company’s worth of furniture. And if you can then grow your team of makers and the library of designs they’re able to make, and build a web platform to connect everything… 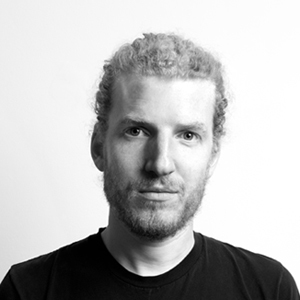 Joni Steiner is a london-based architect & designer. He co-founded Opendesk with a mission to build a new kind of furniture company through an open,...
Thanks! 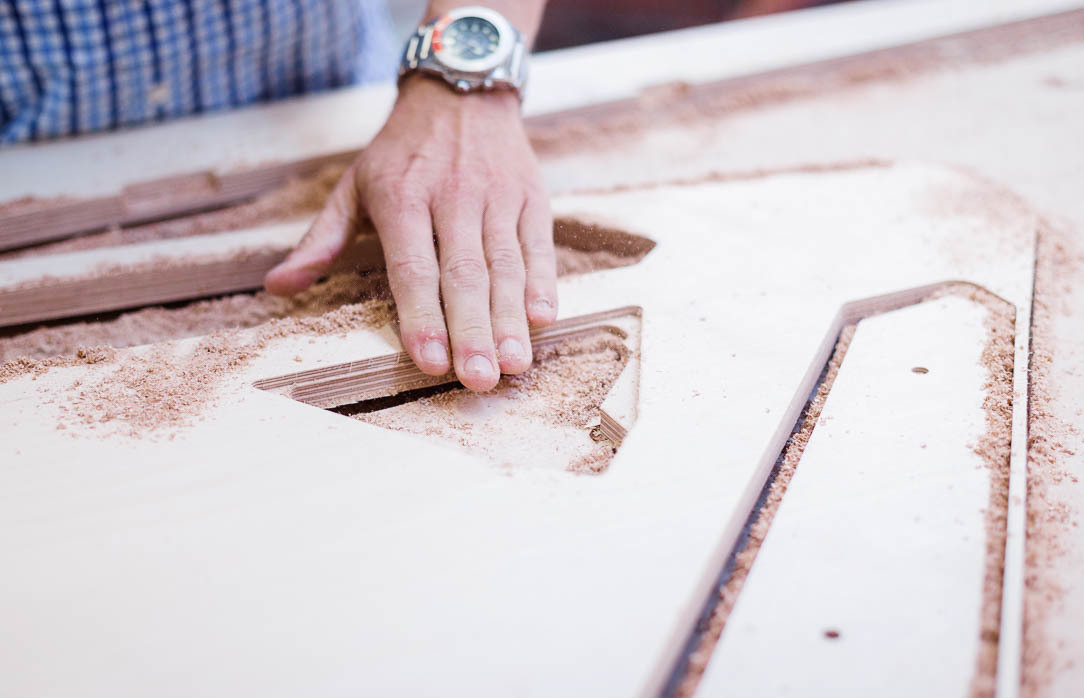 Year in Review: Bitesize insights from 2018

We take a look back at 2018 and pull together a compelling list of insightful statistics. 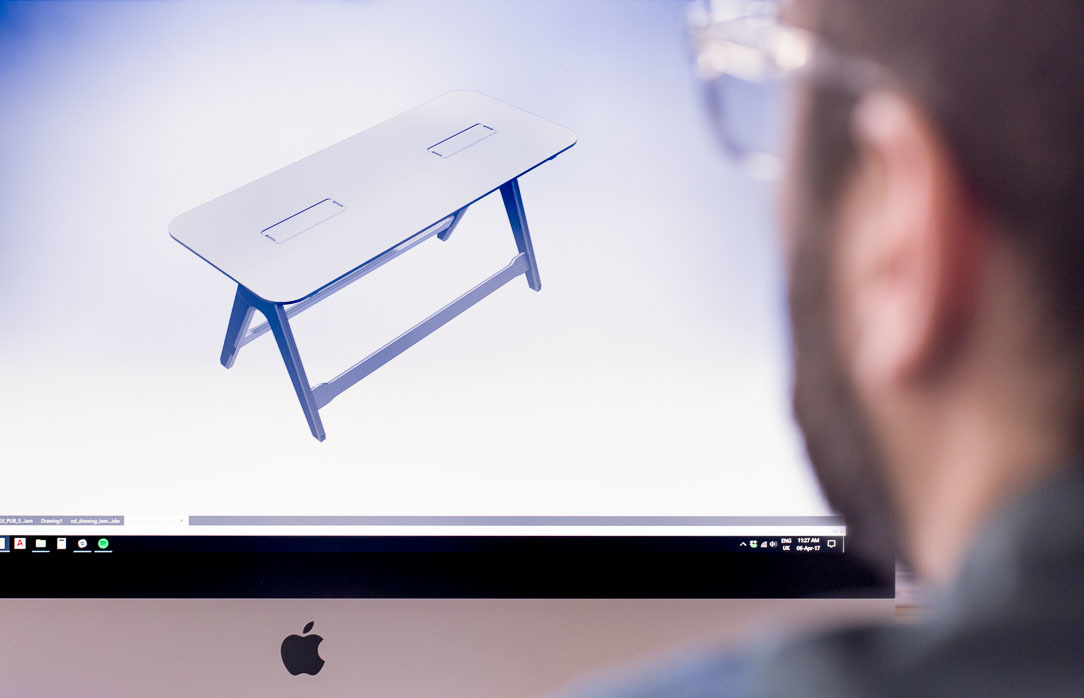 How parametric design processes allow us to offer tailored products to the nearest millimetre.