From emerging open business models to the power of open data, we are seeing many examples of new forms of contracts forming between society and businesses offering deep transparency, open access and scaleable contribution to a commons of knowledge.

But making things in the open is more than about the end licence of IP or data or transparency of sourcing – its about a new method of convening, inviting, making, designing, organising, collaborating, social recognition, contribution and accountability – fundamentally it’s about making.

Often, the final destination, the product, the thing, the production, the check points and the journey is unknown – we have talked about this in more detail in our recent blog.

We will have to pivot quickly and endure periods of extreme uncertainty, scarcity and exposure to the rather brutal and unforgiving opinions of others. This deal with this oblique paradox requires trust, generosity and a new style of leadership. One which is focused on hope and creating opportunity rather than micromanaging and enforcing. It becomes a hope machine with an eye on each task ahead whilst continuing to uncover possibility.

With a mission bigger than anyone can imagine, we’re trying to create stepping stones and enough certainty to move forward each day, taking many with us.

Our experiences over the last few years have made us think quite deeply about what conditions are required for a large group of people on this journey, what is required in building a platform, convening a community and creating the spaces to allow this to flourish. We aren’t certain of it yet, but know that trust, collective investment, enlightened generosity, and embracing of the open ended and empathy is at its core. It’s easy to invest in single ideas, what we are interested in is investing in collective purpose.

What we have learnt through this journey is that whilst creating an invitation that’s big enough to fill the rest of your days, what is crucial to progress is taking that very first step outside of your comfort zone. The long investment into a mission means that rather than huge bold leaps, just one step each day will mean a rather big and seemingly impossible dream becomes tangibly closer and real. This step is relative to each of us; for some it is openly sharing an idea regularly, for others it is waking up on a Saturday morning and paying to come to a TEDx event and for others it’s dropping everything to pursue the big idea.

The secret is in bringing people together gently on this journey, ensuring that everyone’s contribution is valued and valid. Konda Mason, of Impact Hub Oakland shared this nugget about the journey of their community, one that exudes confidence, courage and some serious size too! She told us about signing her lease right before they had enough money to even make it happen, setting up the crowdfunder for 1/10th of the figure they needed, knowing that the 30 days of the Kickstarter would attract the rest and taking the extra step of faith for their community. It is not always the heroic leaps, but just one step further than what feels comfortable that can propel you forward. 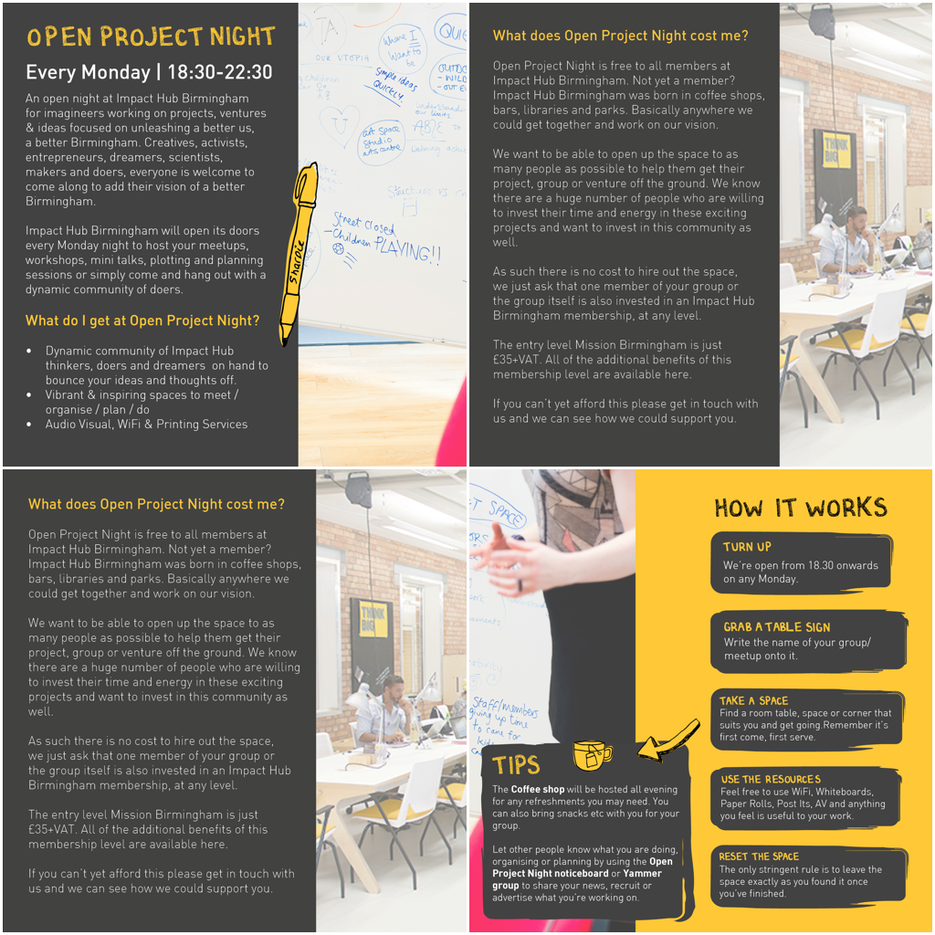 Our team and many of the wider community have been involved in multiple open making experiences from TEDxBrum to the entire building and growing of Impact Hub Birmingham. Here a few things we have learnt over the last few years …

1/ Authentic Invitation to a Shared Challenge.

From the unknowns of building the first TEDx in the city to raising a rather ambitious total on Kickstarter, and most recently building the Impact Hub with nowhere near enough cash, lots of generosity and the helping hands of many, one of the most important lessons to date has been that there isn’t a magical checklist that makes this all happen. The core momentum and beauty of moving together on mass has come from a genuine and authentic invitation to a shared challenge by many of us, consistently over many years.

2/ A love of the outcome not the attribution

We have also found that the typology of person this invitation attracts has most often been those that are interested in the outcomes, the mission and the higher purpose. They care less about individual attribution and instead the collective progress of the group. We have worked constantly to ensure the efforts of individuals aren’t lost, the wider mission helps the individual to progress, but have revelled in a community that cares less about the ‘I’ and constantly more about the ‘we’.

Co-design and collaboration and a whole host of co- words are thrown around so often nowadays, but truly unlocking the potential of the collective wisdom starts with open planning. Asking people what they want and actually acting on their opinions draws people into the process and gives them a sense of ownership as well as authorship of the shared narrative.

4/ Invest into Building the Collective Capability

Generosity as a key value runs across a whole host of assets, whether it’s being generous with your time or contacts, growing the collective capability requires an abundance mindset. One which understands that ideas grow richer and deeper the more widely they are shared. This moves beyond the ideas of a sharing economy and instead a giving economy. One where the more you give unconditionally – the more we all have.

5/ Many to Many Accountability

Accountability is too often thought of as a checking process and one which is done to make sure that things are progressing as planned. Moving to a many to many form allows accountability to be a relational process which gives the community a chance to direct and inform strategic direction and actions.

6/ Love What You Do Together

This love must exist in the whole process. The initial interaction, the movement building, the conflict, the outcome and the following iterations that follow. We have learnt that growing this first and foremost, will remain the sole focus of our culture. Without it we have seen that things can’t grow authentically.

Welcome to Open Project Night – a home to build this community, learn, grow, build momentum and our collective mission together. 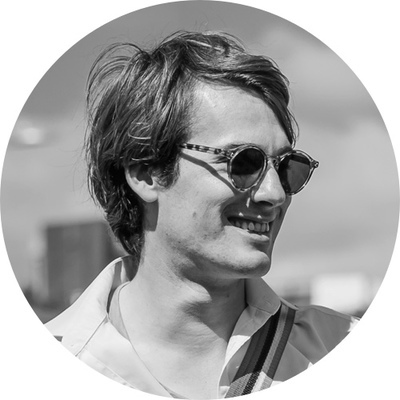 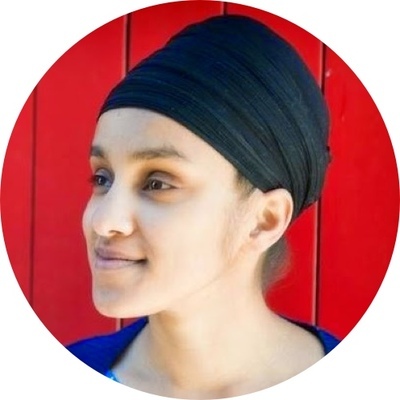 Immy is an activist, co-founder of Impact Hub Birmingham and a member of 00. 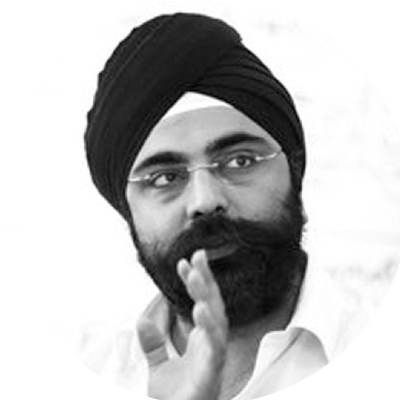 Indy is an architect, institution designer & co-founder of strategic design agency 00. On behalf of 00, Indy has co-founded multiple social...
Thanks! 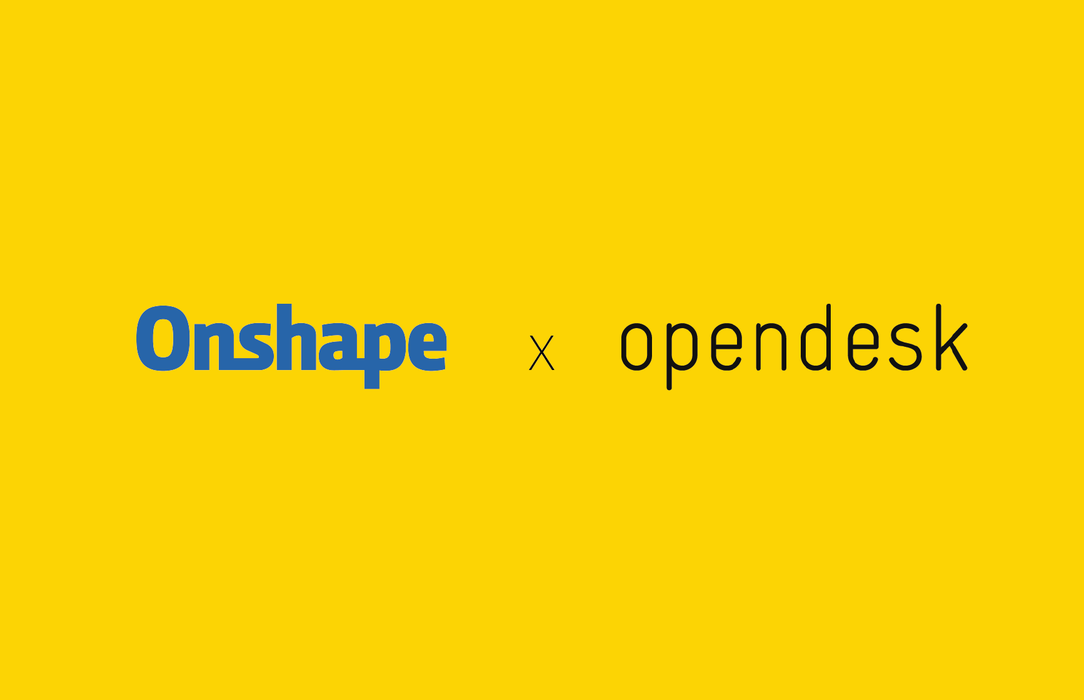 An open invitation to join the experiment in distributed design using Onshape and the Opendesk Studio desk. 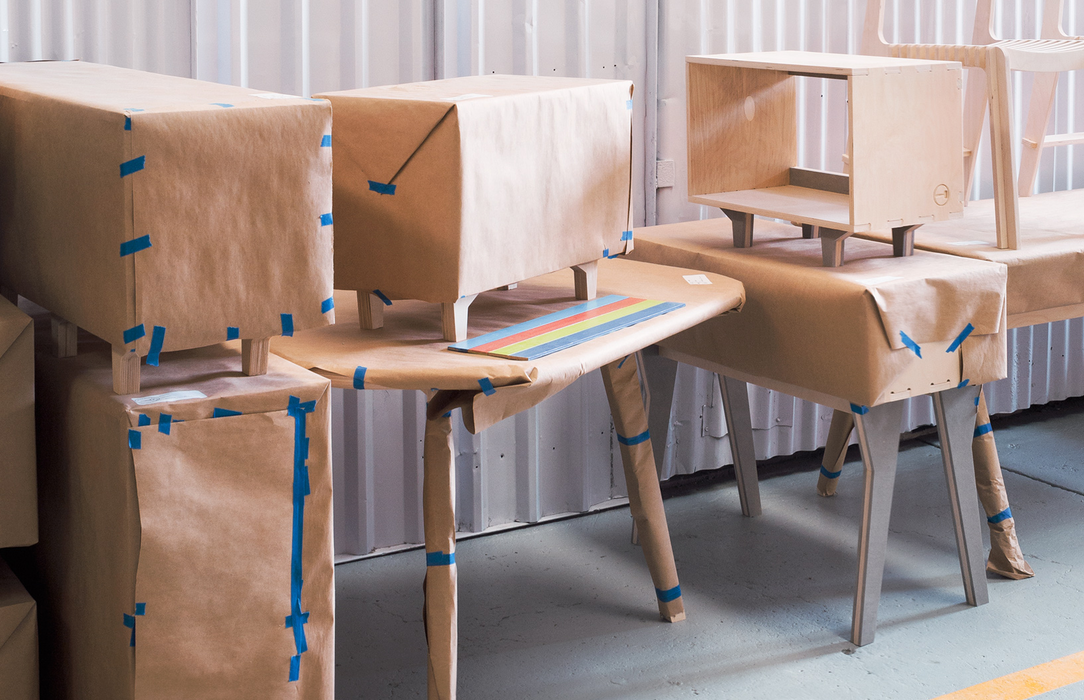 The return of Urban Manufacturing

Through the spread of new technology and readily available information